The four pilgrimage destinations of Yamunotri, Gangotri, Kedarnath, and Badrinath, collectively known as Char Dham, are nestled among the calm heights of the mighty Himalayas. These pilgrimage sites attract the greatest number of pilgrims each year, making them the most important religious travel hubs in Northern India.The pilgrimage traditionally begins in the west and ends in the east. As a result, the Char Dham Yatra begins in Yamunotri and continues to Gangotri, Kedarnath, and Badrinath.Each of these four websites is dedicated to a different god. Yamunotri is devoted to the Goddess Yamuna, who travels with pilgrims to the scenic Rawai Valley's high heights. A bath in the Yamuna's waters is thought to preserve the devotee from an untimely death. Gangotri is a Hindu pilgrimage site devoted to the Goddess Ganga.The shrine stands on the banks of the River Bhagirathi, another name for the Ganga, which gets its name from the legend of ancient King Bhagirath's penance, which brought her down from heaven. Kedarnath is a component of the Panch Kedar and is devoted to Lord Shiva.It is the northernmost Jyotirlinga and is located near the Mandakini River's source. Lord Vishnu is honoured in Badrinath. It is located on the Alaknanda River's bank. Lord Vishnu meditated here, according to mythology, while his spouse Lakshmi took the form of a berry (Badri) tree to provide him with shade.Before going on this trek, one must be mentally and physically prepared to face the challenges of the Himalayan roadways. The Char Dham Yatra is one of the most accessible yet difficult pilgrimages. During the summer, the Yatra path in the state is usually buzzing with activity.

Day 01: Haridwar –Guptkashi (210kms/ 7hr) Height: 1319 MTS. Morning pick up from railway station and drive to Guptkashi via Moolgarh & Lambgoan. Enroute you can see the beautiful river Mandakini at Tilwara. The Mandakini river comes from Kedarnath, drive alongside the river to reach Guptakashi, visit Ardh Narishwar Temple in Guptakashi. Check into the hotel arrival in Guptakashi. Overnight stay at Guptakashi. Guptakashi:- The name Gupt Kashi means “Hidden Benares. Mythology describes how when the Pandava brothers were searching for a glimpse of Shiva, Shivji first concealed himself at Guptkashi, but later fled from them further up the valley to Kedarnath, where the Pandavas finally got their wish fulfilled. There are more tangible connections as well-the Kedarnath pandas (priests) live in Guptkashi during the winter months, and after the Kedarnath temple closes for the winter, the image of Kedarnath passes through Gupt Kashi on its way to Ukhimath (across the valley), where it stays for the winter. Guptkashi Weather – pleasant in summer, the temperature ranges from 25-30 degree Celsius. Cold in winters.
Day 2: Guptkashi – Kedarnath (30kms by road & 19kms Trek one way) Height: 3384 MTS. Morning after breakfast departure for Kedarnath dham. Enjoy Kedarnath Darshan. Overnight stay at Kedarnath. By Helicopter: Morning our driver will transfer you your prebook Helipad. You can inform driver about your arrival time whether it will by helicopter or by trek, so that Driver will be there to pick you up. (note: helicopter ticket is not included in this package). By Trek: Morning our driver will drop you at Sonprayag then you have to take local jeep for Gaurikund & then your trek strat for kedarnath ji. After darshan you follow same & back to Sonpraag. There is big parking issue so driver will back tp other palace if his contact no. in not working then you have to arrange other taxi or wait for your driver. Kedarnath: The Kedarnath shrine, one of the 12 jyotirlingas of Lord Shiva, is a scenic spot situated, against the backdrop of the majestic Kedarnath range. Kedar is another name of Lord Shiva. According to legend, the Pandavas after having won over the Kaurava in the Kurukshetra war, felt guilty of having killed their own brothers and sought the blessings of Lord Shiva for redemption. He eluded them repeatedly and while fleeing took refuge at Kedarnath in the form of a bull. On being followed he dived into the ground, leaving his hump on the surface. Kedarnath Weather – Due to its high altitude the weather in Kedarnath remains cold for most part of the year. Summer here is cool and pleasant while winter is severe. During summer season the temperature varies around 20°Celsius. Light woolen wear is recommended. Winter season in Kedarnath is severe with mercury falling to as low as 0°Celsius. During this time the place experiences snowfall as well. Due to the extreme climatic conditions, this time is usually avoided by tourists.
Day 03: Kedarnath- Guptkashi Morning after darshan, back to Guptkashi, by Track or helicopter. Overnight stay at hotel.
Day 04: Guptkashi – Badrinath (160kms/7hr) Height: 3133 MTS. Morning after breakfast, drive to Badrinath. Check in to the hotel arrival in Badrinath. Pilgrims after having a bath in the Taptkund have the Darshan of Badrivishal & Aarti in evening. Brahamakapal is significant for Pinddan Shraddh of ancestors (Pitrus). There are other interesting sightseeing spot like Mana, Vyas Gufa, Maatamoorti, Charanpaduka, Bhimkund and the “Mukh” of the Saraswati River. Just within the three kms of Badrinathjee. Overnight stay at Badrinath. Mana Village : Inhabited by an Indo-Mongolian tribe, it is the last Indian village before Tibet. Vasundhara : As the name suggests, vasundhara is a magnificent water fall. This place is 5 kms. from Badrinath out of which 2 kms. is motorable upto Mana. Bhim Pul : On the other side of Mana village, a massive rock forming a natural bridge, lies over the roaring Saraswati river. It presents a spectacular view of water thundering down through the narrow passage under the rock and is believed to have been placed there by Bhim, the second eldest among the five Pandava brothers. Vyas Gufa (cave): Near Mana Village, this is a rock-cave where Ved Vyas is believed to have composed the Mahabharata and the pauranic commentaries. Badrinath Weather: The average maximum temperature will be around 18° Celsius and the average minimum is 8° Celsius. Warm and woolen clothes are hence required for a stay in Badrinath throughout the year. Winter in Badrinath is often accompanied by snow falls. Winter is very chilly with an average temperature of 5° Celsius. Due to the extreme climatic conditions, this time is usually closed for tourists.
Day 05: Badrinath – Joshimath – Srinagar (180kms/7hr) Height: 895 MTS. Morning after breakfast, driver for Srinagar. Srinagar Weather – Generally hot in summer, the temperature ranges from 35-40 degree Celsius, Winter: The Days are pleasantly cool but the nights are cold, temp ranges from 20 deg to 05 deg.
Day 06: Srinagar – Haridwar (165kms/5-6hr) Morning after breakfast, drive for Haridwar via Rishikesh. Rishikesh „place of sages‟ is a celebrated spiritual town on the bank of Ganga and is surrounded by Shivalik range of the Himalayas on three sides. It is said that when Raibhya Rishi did hard penances, God appeared by the name of ” Hrishikesh ” and this area hence firth came to be known as Rishikesh. Check in Hotel. Later visit Rishikesh Temples & Sight Seeing – Laxman Jhulla, Ram Jhulla. Drop at railway station or hotel. 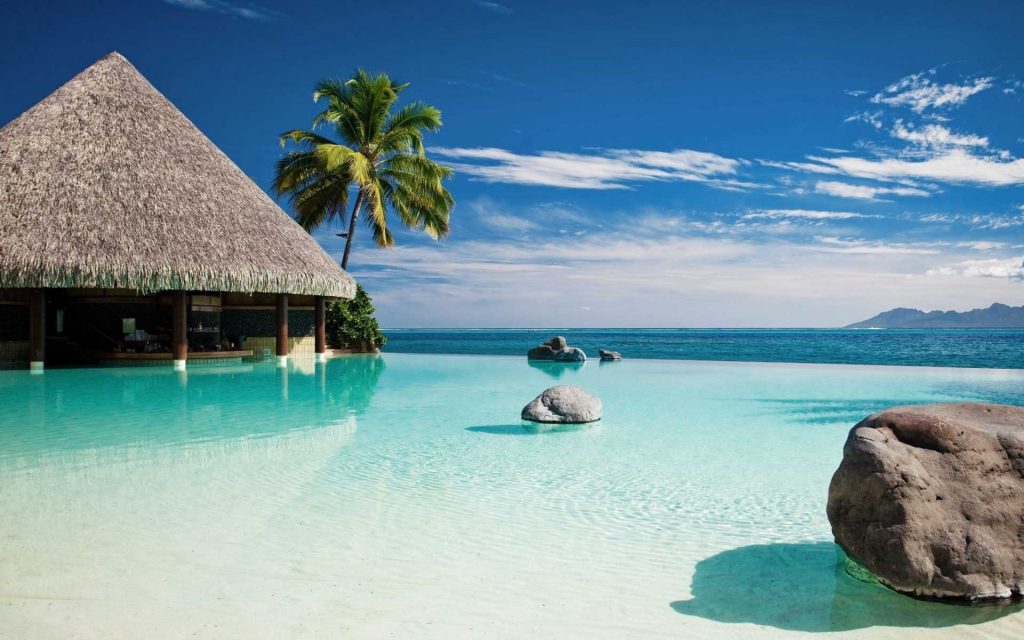